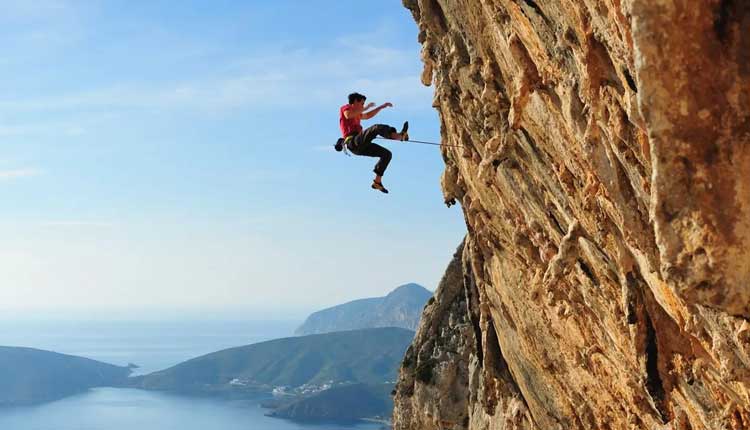 The donkey cart was loaded so heavily with iron bars that it weighed more than the weight of donkey itself. The donkey transporting this load on the climbing road, anyhow reached this place, but now he was discouraged. He stood still in his place. The owner of donkey landed and started beating him with a thick stick to move him.

That was the moment I got there. It was my daily route but my machine ride never let me feel the height of the climb. But today on this climb, the load weighed on the donkey and the mercilessness of his owner showed me new face of the mercy of the owner of all mankind.

If God willed, He would have put so much burden on man that his life would have become a story of pain and suffering. Far from being burdened, He instead gave man the power on the Earth; subdued rides for him; made cattle Halal (permissible to eat) for him; gave the matter into his possession; gave greenery and atmosphere, water and wind in his reach. In short, He collected all the means of life and kingship. However, he demanded man that climb of obedience must be hiked. Because this high road of obedience leads to heaven.

But also observe His mercy here that, in the form of Shariah, He gave a balanced path which is no less than a machine ride. In which there is no separation of religion and the world. In which there are no restrictions of eating and drinking, household affairs, marriages, adornment, travel and outing, earning and expenditures. Only condition is that do not make these things the purpose of your life. Do not exceed. Do not cross limits. Fulfil the rights of Allah and humans. And when the religion of your Lord needs you, do not turn your face.

But what can be done. Man has never climbed this climb ever before nor he is ready today. In such case, if this merciless man, who takes stick out on donkey, is not ready to climb the machine ride of obedience then he must be prepared for the accountability of God.