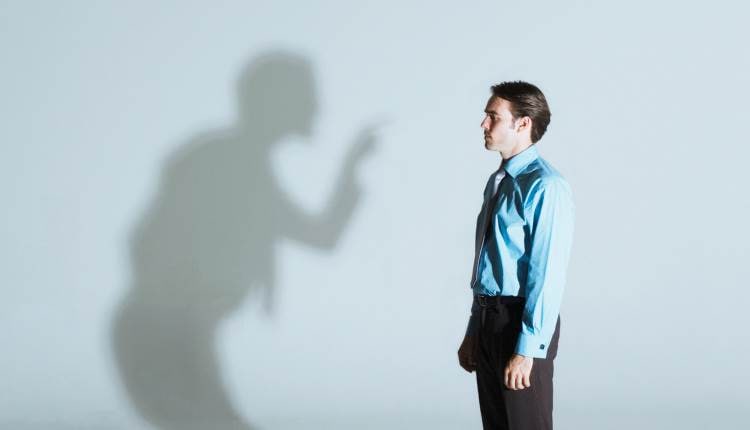 The Orientalists are those Western scholars who study Eastern societies, civilisations and languages. This field reached its zenith at the peak of Western imperialism. Many of these Orientalists have tried to expose flaws in Islam and the Prophet of Islam. Islamic teachings and the life of the Prophet of Islam is devoid of such deficiencies, therefore whenever we analyse these biased research articles, their flaws become readily apparent.

The real error of such Orientalists is their mindset, that one should initiate research in pursuit of flaws. Albeit, this mindset is not limited to these Orientalists alone, in fact most of us think in a similar manner which results in the formation of incorrect opinions about others. The reason for this is that those people, who follow this principle (of negativity) in their lives, look only at human weaknesses in every relationship and form their opinions based upon them. The outcome being that there is a surge of hatred and disharmony in society.

A human being is comprised of both good and bad attributes. If we ignore a person’s good attributes and form an opinion based only on his or her weaknesses, we will view and judge that person badly; the natural consequence being  that we would not deal with this person in a proper manner. In return, this person will also not behave towards us well and this would result in the spread of mischief throughout the society. In a converse scenario, if we form an opinion about someone based on their good attributes, then our dealings with that person will also be in a positive manner, and that person would reciprocate appropriately; this would result in the dissemination of love, well being and peace in the society.  A person’s life, property and honour would receive protection; this is vital and imperative for humanity.