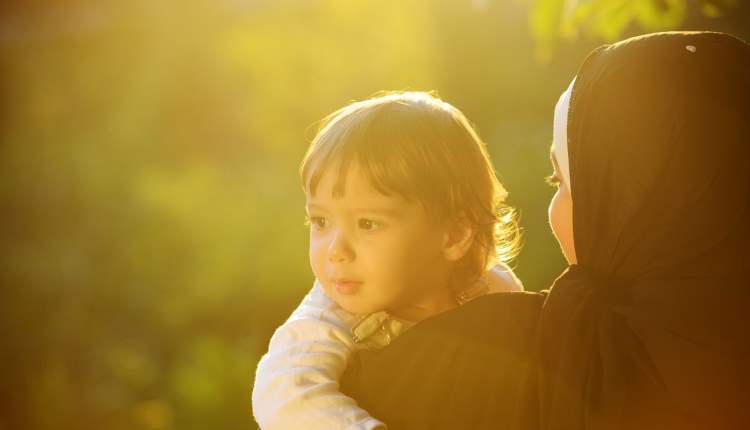 The Mother and Child

Motorbike is a very dangerous conveyance. It is as rapid as the car but being a two wheeler makes it hard to keep it stable. The female passengers are prone to danger more than the driver himself since they don’t use helmet and positioned themselves on one side. Sometimes the woman is holding an infant in her lap. She holds the innocent kid with one hand and balances herself with the other.

This scene always captures my attention while being on the road because this little infant is the most insecure of the three. Yet I notice that this insecure kid is the one who is the most relaxed; because his father has taken the whole burden of the bike while his mother has taken his burden to make him carefree. It makes me think that when this kid grows up, he will realize the kindness of his parents and will do his level best to return the favor.

It dawned upon me also while beholding the scene that Man has also been travelling on another conveyance; this is Earth; without wheels; suspended in space and revolving around thousands of times faster than the motorbike. But the Holder has held its human riders and does not let them fall. For hundreds of thousands of years this vehicle has been moving smoothly that He (SWT) does neither let the passengers fall nor let them experience a bump.

Nevertheless this Man who, is cognizant of ethics and parents’ rights, turns his face away from this favor like other blessings of the Benevolent. He considers the ride on the Earth as his right not a favor. Even if he is told that Allah (SWT) loves you more than 70 mothers; accordingly it’s obligatory upon you to love Him (SWT) more than 70 times than the mother; and be grateful to Him (SWT). But the man is not ready to utter words of gratitude for Him (SWT) , either in the morning or in the evening. Although we cannot offer Him gratitude even by sacrificing our lives.