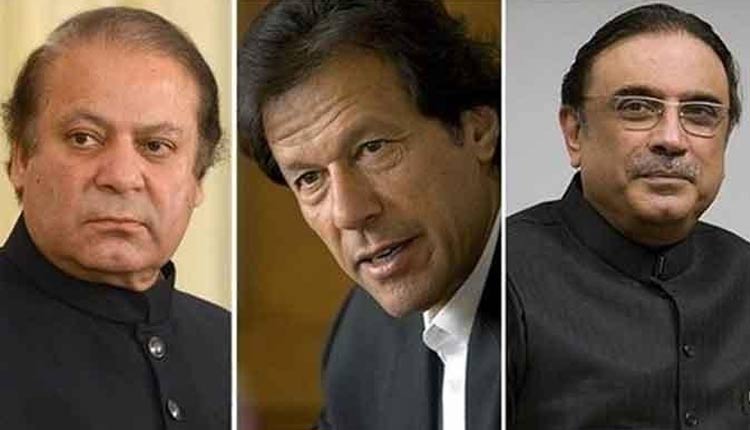 In our society, news of such accidents are published in newspapers every day in which a speedy wagon or bus crushes a motorcyclist. The most painful aspect of such accidents comes to the fore when the motorcyclist has children along with him. In such case, these innocent children also fall victim to these accidents. The reason behind these accidents is that the drivers of public transport are untrained or, on the other side, motorcyclists carrying many children on their scooters. However, in this time of our economic crisis, a middle-class man has no other option except to carry his children and wife on a scooter. Because rikshaws and taxis cost too high and wagon travel is substandard.

It is the basic responsibility of government in every civilized country of the world to provide the highest convenience of public transport. In America, Europe and Far East, these facilities are so good that that people prefer traveling through these instead of their cars. But in our society, providing this facility is not included in the priorities of government at all like all other basic facilities. The reason for this is none other than the people themselves who have the worst and corrupt leadership riding on them because of their sentimental slogans. If people decide that they will not be deceived by the slogans and emotional talks and will reject every leadership who do not struggle for their basic rights, then the things will get better gradually.

The main reason for the deterioration of the situation is the intellectual leadership which has entangled the people in unnecessary things. These people exaggerate international conflicts, national issues, conspiracies of non-Muslims and unnecessary religious affairs in this way that the real issues disappear from the sight. They inflame public emotions on the affairs of Kashmir, Palestine, Chechnya, Afghanistan and Iraq. However, in all these countries, not as many people die at the hands of non-Muslims as they die in the daily traffic accidents in Pakistan. These people cry for injustice of non-Muslim powers with Muslims, however the most difficult job in the world is to get justice from Pakistani courts. These people portray occupancy of America, Israel, India and other countries on Muslim countries as the biggest issue; however, our biggest issue is that resources of the country are occupied by a few percent of corrupt and profiteer classes.

Who would appreciate that person whose children are starving, and instead of worrying about their lentil bread, he settles disputes with others? Who would appreciate the person whose wife is suffering from the agony of death and instead of worrying about her, he goes around correcting social issues? But it is strange that collectively we have adopted this approach.