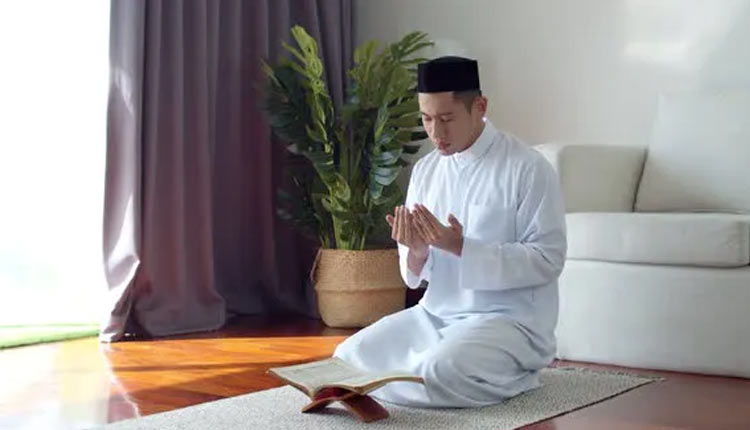 The Responsibility of a Sensible Muslim

In the last few days, it has occurred to me again and again that in the age of British slavery, each of our greatest leaders, Sir Syed, Iqbal, Quaid-e-Azam and Muhammad Ali Johar, etc., had the opportunity to stay in Europe. If these people belonging to the urban middle class, had settled in Europe with personal peace, material comforts and easy life as their goal, what would have been the fate of the Islamic Nation of Pakistan and India? The politically and mentally defeated and economically paralyzed nation in the face of the Hindu majority and the British rule would have been forever in a state of stagnation and slavery.

The reason I had this idea was that many of my friends were insisting that I should leave the country. In this wave of uncertainty, misery, unrest and despair, it seems foolish for anyone to stand on a mission to reform and train the nation. And it should be done especially by someone who had the highest opportunities to live and work outside the country. In an environment where every young person sees for himself and parents see for their children the only way to somehow get out of the country, this thinking is not surprising. Disturbed by the circumstances, many friends are deciding for themselves to leave the country. They ask me about the legal and moral status of this act.

In my opinion, a person has the right to go abroad if he wants to improve his future. That’s not the problem. The problem is that when Allah Almighty creates a human being in the house of a Muslim; on the one hand it is His special grace, but on the other hand, it is also an additional responsibility which is not imposed on a non-Muslim. This additional responsibility lies in the fact that man can no longer live without the good and evil of his environment, country and nation. Religion demands of a common man that with faith and righteous deeds he should keep urging his loved ones to do good deeds and to refrain from evil deeds. The demand from more conscious and talented people is that they should support the religion and do good to their nation, Muslim or non-Muslim.

If you live in the country, help in the reformation of the nation, its education and training and the promotion of the correct concepts of religion on which you are satisfied with. Contribute to it with your language, your actions and your money. If you live in a non-Muslim nation outside the country, you must have the feeling alive at all times that people consider you a Muslim and are introduced to Islam through you. Therefore, your words and deeds should be at a high moral level. Living between polytheism and atheism, you should always be concerned about how to convey the message of monotheism to the people. It is also your responsibility to communicate the truth, promote its call, and provide answers to questions about religion.

Whether your nation is Muslim or non-Muslim, if your attitude is not like this, then understand that you have taken the comforts of the world, but you have been deprived of the high places of heaven. You may have managed to escape from man-made problems, but the never-ending problem of hell is now before you. Unaware of the good and evil of the nation, you achieved comforts and successes at the level of family and career, but could not build even a small house in the beautiful town of heaven.

The question for a conscious Muslim is not where he lived. The question is whether he fought for the welfare of his nation with faith and righteous deeds.

The Secret of Happiness