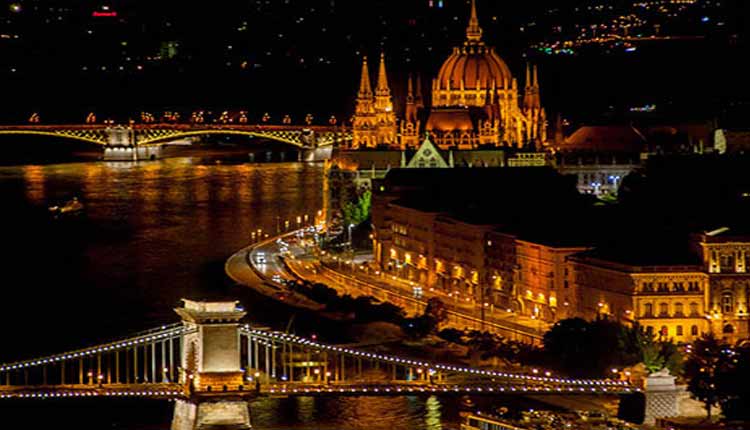 The West and Today’s Challenge

Mirza Ghalib (1796-1869) is considered to be the greatest poet of Urdu language. The secret of his greatness lies not only in the beauty and eloquence of his poetry. His real wonder is that he understands the realities of life and the human psyche in depth and explains it to the common people with great simplicity. The turbulent times in which he was born, he saw a great Muslim empire being destroyed and the British nation coming from outside, dominating the country. Probably this was the background which gave him depth of sight and vastness of thought.

However, few people are aware that Ghalib guided the Muslims in an aspect which, if adopted by the Muslims, would have made them one of the greatest powers in the world today. But unfortunately, people took his accomplishments in poetry and his favors on prose, but ignored his guidance in national affairs. And the greatest tragedy is that this work was done by the man who himself became a great leader of the Muslims of the subcontinent in the days to come, namely Sir Syed Ahmed Khan.

In 1855, Sir Syed corrected and republished the famous work of Akbar’s time, the Constitution of Akbari. Ghalib wrote an introduction to it in Persian. In it, he explained to Sir Syed that “dead caring” is not a good occupation, but that they should learn from the British how they have gone beyond their ancestors by subjugating the forces of nature. Throughout this dissertation, he did not say anything in praise of British culture, but pointed to their scientific discoveries and gave various examples to show that this was the secret of their development.

Unfortunately, Sir Syed did not understand this advice. He was certainly influenced by the British, but their progress in science and technology did not become Sir Syed’s ideal. On the contrary, the language of the British, their society, their social sciences were the perfect example for the Muslims according to Sir Syed. He incited the Muslims for their acquisition and for this purpose he started a great educational movement. The advantage of this, however, was that the Muslims were able to gain independence by understanding their political system like other systems, but unfortunately its effects on them were adverse culturally and traditionally. In the Muslim elite, the English language, dress, culture, way of life and values gave birth to the psychology of intimidation. Unfortunately, to this day, our educated and affluent classes suffer from the same mentality. Thus, the positive aspects of Western civilization, such as the rule of law, social justice, freedom of speech and writing, have not been practiced in our country to this day, but the English language and the English way of life are considered a standard of honor and dignity.

This situation has been exacerbated by our religious leadership. Not only did they adopt a way of thinking contrary to Sir Syed from the very beginning. That is, intense hatred of the British and every aspect of English civilization. This attitude was somewhat improved due to the political situation during the Cold War, but the post-9/11 situation is once again fully reflecting this mentality.

The only right path for Muslims at this time is to take a middle path while avoiding chaos. They do not have to be intimidated by the West nor hate it. The West is now the ruler of the world. Their civilization is the dominant civilization of the world. They are the leaders of Science and Technology. Because of their importance, they need to be dealt with very carefully. In our opinion, there are three aspects to this. One is that it should be our goal to take their progress in scientific and cultural evolution fully. Secondly, our goal would be to prevent aspects of their civilization that are against our core values to infiltrate us. For example, our civilization is based on the three elements of hereafter, modesty and observance of etiquette. We cannot compromise on them. We have to compromise on the cultural elements between them, such as language etc. Without adopting this strategy, we cannot effectively meet the challenge we face today.