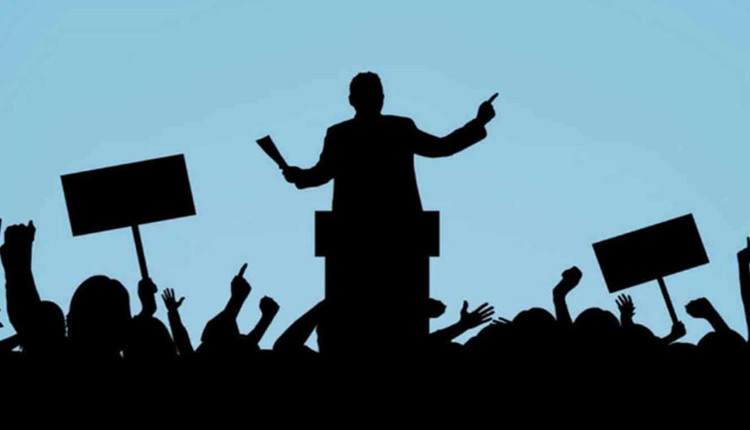 The face of elderly man was turning red with anger. Instead of words, fire was coming out of his tongue. I was listening his conversation with patience. His conversation can briefly be described in polite words as such:
“Curse be upon this nation…… you see, the Head of Army in this country takes over the country by removing the prime minister with two-third majority and declares publically on TV that he did not stage any coup, rather it was a counter coup. It means if the Prime Minister who is the Chief Executive, tries to depose the Army Chief, then this would be the real rebel. So, this General suppressed public revolt, enjoyed the power for eight years and the nation endured him.
The Opposition Leader of this Country who is doing politics in the name of Islam, promises publically that he and his party would resign from assemblies. But later on, he does not keep his promise. Yet he is here in this nation as a leader; curse be upon this nation……And see, that the Chairman of the largest party of the country makes an agreement in Murree and promises the nation to reinstate judges in next thirty days. And then he declares that Murree agreement has no status. Yet the nation tolerates such unfaithful leaders. Curse be upon this nation.”
As he finished speaking, I politely said to the elderly man that his anger is justified, but this is not the time to curse, rather to pray for the right path. This is the time to tell the nation that a breaker of an oath and the breaker of a promise is not capable to be a leader; rather according to the saying of Holy Prophet (PBUH), he deserves to be called an unfaithful and a hypocrite. Look! A nation is like offspring. And an offspring is not cursed, rather trained.
Perhaps, he got my last point. He bowed his head and turned towards God. I, who was praying to God while listening to the old man, turned towards the readers.