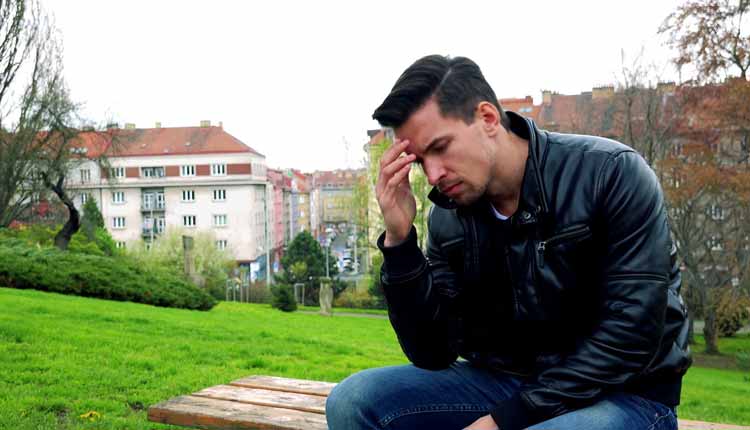 I went to Gujranwala Open University a few months ago, offered Friday prayers in a nearby mosque where my sandals were missing from the shoe area outside which I had bought with great enthusiasm in those days. I prayed for thief that may Allah grant you the opportunity to wear it and without waiting for all the worshipers to leave, so that I can wear the remaining shoes, I put on one of the slippers and returned to village.

Consciously and unconsciously, I used to feel from that day and time that whenever I put on those slippers, I suffer from mental restlessness and anxiety. There was probably no greater burden on my conscience than the fact that I did the same thing that someone did to me by picking up my shoes. What difference did it make between me and him? Many months had passed but that that thought was not going away from my mind. It was a grand mosque, how could I go there now and find the owner of these slippers and apologize to him. I was in a strange dilemma as to how to give back slippers or its price to him. This thought was not going away from my mind in any way.

Today, after afternoon prayers, when I saw shoes lying outside the mosque, those slippers got on my nerves. I came home and put those slippers among the shoes of the mosques’ washroom and asked Allah to forgive me for this sin of mine and accept my attempt. I will not make any such mistake in future.

Believe me, at that moment my heart and mind became even lighter and calmer than they were at the time of seeing Makkah (The House of Allah) in front of my eyes during Umrah. I found the secret of peace of mind that if our worships, alms and charity are not giving us peace of mind, if we cannot concentrate in prayers and supplications effectively, there is something wrong somewhere and it’s very important to correct it. We would have hurt someone, done injustice, seized someone’s rights, broken our promises, stolen something,…. betrayed, deceived or slandered someone, filed a false case against someone in life, given a false testimony, associated someone with Allah, taken usury and bribe, committed adultery, taken illicit profits or would have paid a bribe for a job and violated the rights of the rightful owner and did not sincerely apologize to that person before repenting. Only after quitting the Job which was taken by bribe or intercede, one can get peace and blessings in provision.

In some cases, an apology can be made, but if there is a glitch in the transaction of financial or material things, occupation of land or seizure of someone’s money, one will get peace of mind only by returning it and forgiveness will be given by Allah. One may continue to do as much as he can, do as many acts of worship and charity as possible, forgiveness of this sin is not possible. That sin will remain and one’s conscience will not get peace. If we have hurt someone by our tongue, then we have to apologize to him without any explanation. Whether he forgives or not, our conscience will be calmed to some extent and we will be able to ask Allah Almighty on the day of judgement that O’ Allah! I had tried and you know that I had apologized from the bottom of my heart and had compensated the damage, in true meaning. Forgive me and do not punish for this sin. Therefore, it is necessary to correct, as much as possible, the seemingly minor or serious wrongdoings committed in the past, along with worship. One must ask for forgiveness and the crime committed to be compensated. This is the way to attain Allah’s forgiveness and peace of mind.