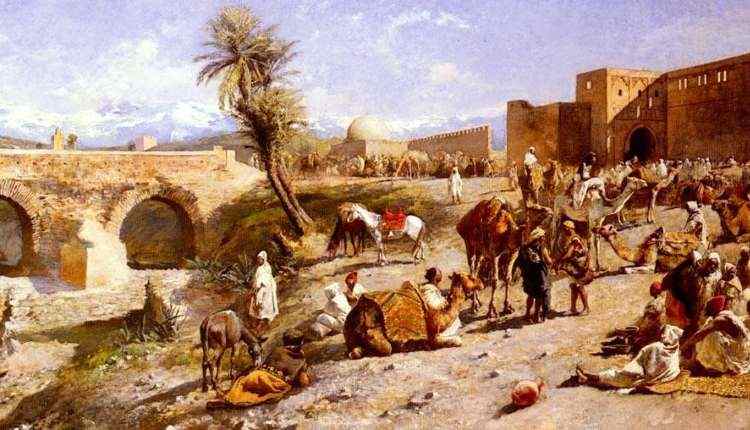 You are You and I am I

After Khalifat-e-Rashada two great Arab empires came into existence. One was Abbasid dynasty and other being Umayyad. Abbasids were the descendants of Holy Prophet’s (PBUH) uncle, Abbas. The Abbasid ruled for over 5 centuries. Culture, education, influence, authority one can say that in every aspect the Islamic Civilization reached at its peak during their rule.

Haroon Al Rasheed is considered to be one of the mightiest rulers of Abbasid dynasty. One can perceive the magnitude of his kingship from an incident. It is reported that on one occasion there was drought in the Capital. One day Haroon Al Raheed was strolling on the roof top of his palace where he noticed that the sky started to turn Grey giving an impression as it will rain, but the clouds passed by without pouring any rain. Haroon Al Rasheed looked at the clouds and said,” no matter wherever you pour, the tax through your production will eventually come to me.”

Haroon Al Rasheed in his personal life was a very pious person. One of his supplications is reported as follows:
Oh My Lord, You are You and I am I, I repeatedly sin upon sin, and you repeatedly forgive, hence forgive me.
All the gratitude in this world belongs to God. No being has any worth before him. It is his alms that people are striving upon. It is his provided shelter that we all are staying in. If a person remembers this fact then only God becomes the focal point of his desires and fear. He will then only love God above all and fear no one but God. Considering the human psyche,human being may make a mistake but this mistake will never turn in to restiveness.

If a person acquires the sense of his stature before his God and understands the magnificence   of his Lord, a person will not astray even upon becoming a king; however, if this sense becomes dead then a commoner would also think himself as a Pharaoh.