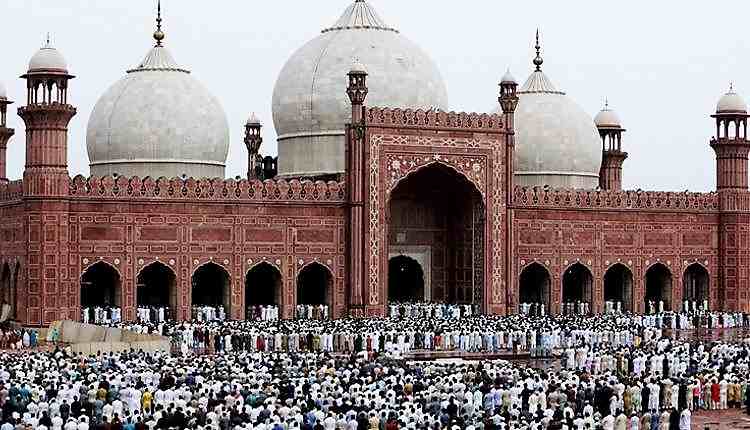 The Holy Qur’an often states that people who embrace faith are the sort of people that God desires. In fact, to embrace faith is an act completely different from being born in a Muslim family. As is obvious from the expression, one embraces faith. It is a conscious act; whereas to be a Muslim on account of one’s birth, is completely dependent upon the will of the Almighty. People are born in various creeds according to His will. Similarly, some of them are also born as Muslims. However, this does not make a person embrace faith automatically. This is an act that needs to be consciously performed, it does not happen spontaneously.

To embrace faith is in reality, to submit to truth. People who are born in Muslim families are fortunate to be born in surroundings where their basic beliefs also happen to be a description of the truth. However, there are various sects and schools of thought amongst Muslims today. Each of these sects and groups believe in a truth that is in addition to the basic beliefs of Islam. People belonging to these sects consider their truth to be the only truth and reject all alternative views. This is the real trial of the Muslims, that is, to rise above their sects and groups to accept the truth, even if it happens to be with another group or sect.
A person who considers his beliefs to be the ultimate truth without making an effort to scrutinise them first, and who is unwilling to earnestly listen to alternative ideas in fact, proves that he is not the one who has embraced faith. He neither makes an effort to search for the truth nor shows any will to accept it when it is presented to him. Such people reject the truth even if it becomes obvious to them with out any effort on their part, just because their sect or group did not come up with it or does not believe in it. This is an attitude, which is contrary to an attitude of submission to the truth; this is the sort of attitude that the Christians, Jews and Polytheists of Mecca had at the time of the last Prophet, May there be peace upon him. It may not be entirely unexpected if on the Day of Judgement, their fate is similar to the people belonging to the aforementioned groups.