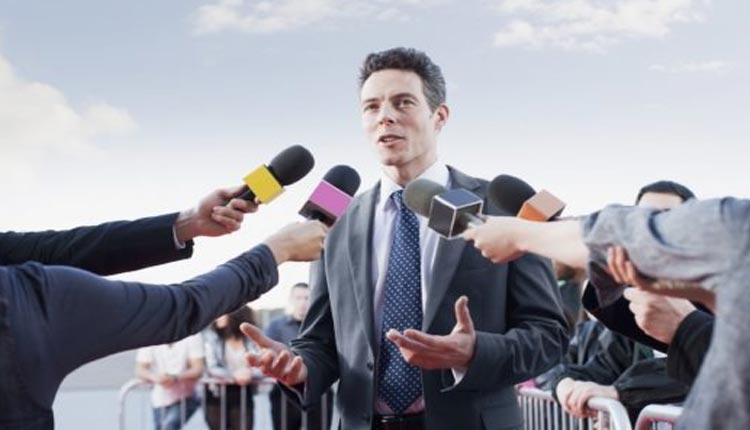 Allah has created man in the animal template, but at the same time he has also been given the skills of thought and consciousness which distinguish him from all animals. This ability of thought and consciousness is the honor of humans which makes a fragile body, ruler of the world. This is the honor with which man created civilization out of stones, subdued the ocean and the sea, defeated diseases, and solved his problems arising in every era. This is the understanding and intellect on the basis of which we learn from the past, analyze the present and plan the future. This intellectual guidance is the guarantee to the success of our life.

Like an individual, society also seeks accurate intellectual guidance to solve its problems. Those who provide this guidance are called philosophers, thinkers, highbrows, and intellectuals and we collectively call them, the intellectual leadership. For example, Allama Iqbal was a great intellectual leader for the Muslims of the subcontinent. After adopting his guidance, the Muslims started the movement for the creation of Pakistan and established their own territory after separation from India.

An intellectual leader is the person who sees, what everyone sees, but tells you what others cannot. He is able to do this on the basis of godly abilities of his vast knowledge, in -depth studies, wide-ranging visualization, sharp vision, and unbiased analysis. Unfortunately, in our country Pakistan, where there was a decline in many fields, the intellectual leadership and their level of guidance has also been declining over time. There are many reasons for this, such as stagnation of knowledge, prejudice and the tradition of non-tolerance of dissent etc. However, an important reason for this situation is that those people are now guiding the nation who are actually journalists. A journalist is basically a reporter whose real interest is in the current affairs and news. So, he always lives in the present and takes notice of the immediate events. His analysis is mostly based on information and news from different sources, instead of his own study. As a result, he can become thinker for a day, but the deep vision and insight that is required to guide the intellectual leaders of nations is often missing in a journalist. A thinker does not live in the present and the past, born of news, but his subject is either far past or future. He is more interested in understanding the reality and nature of things rather than their information. Understanding the principles of life and society and the psychology of individualism and collectivism are his main fields. Obviously, it’s beyond a common journalist. He lives in the near past, while an intellectual lives in wisdom given by past, which enables him to look into the future. That is the main difference between a journalist and a thinker.

Another problem we have in journalism is that our journalists are only interested in politics and politicians. While politics has become an additional part of collective life in modern times, but our journalist considers it all. Since our failures in the field of politics are unusual, they just perform the duty of transferring these failures and frustrations to the nation which is never a sort of guidance but a form of slow poisoning. So you read newspaper columnists or take TV analysists, they will look to pour only the poison of despair in the ears of the nation.

In these circumstances, it is important that people understand the difference between a journalist and a thinker. Find a knowledgeable and intellectual person instead of being influenced by the columnists and analysts of the political programs who just keep bellies of their newspapers and themselves full. These are less in numbers, but only one are two upright intellectuals can bring success for their nation. God’s law is that such people do not extinct in any society. The only thing is to take guidance from them and it is our job to do it, not theirs.