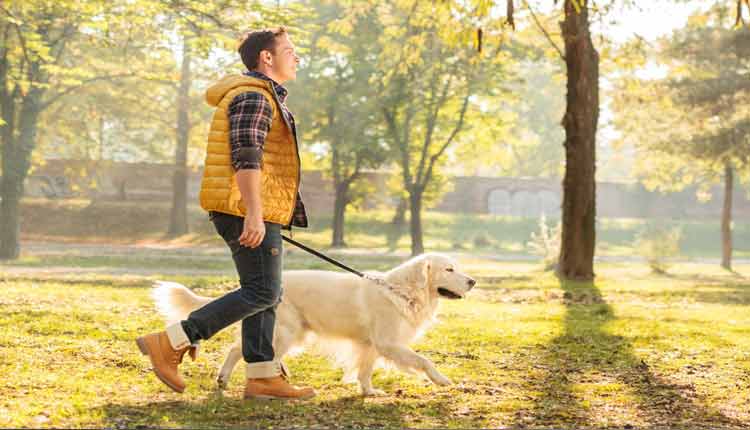 Allah Almighty has created human beings in an animal form. In the eyes, nose, ears and other internal and external organs, man is not so different from animals. The same is true of instincts. Hunger, thirst, protection, and the desire for sex move humans the same way as animals. Despite this, it is a fact that if animals lived in the jungle a million years ago, they are still in the jungle today, but as man progressed, he came to the place where he has settled large cities.

The reason for this development of man is the ability to learn from his own experiences and observations and the passion to excel. These are the two things that keep a person continuously excel in life. Allah Almighty has sent every human being into this world by giving him these abilities. So, we see that man makes a mistake but he learns from that mistake and corrects himself. He stumbles and falls in the race of life. But the passion to move forward sustains him and forces him to move forward again.

Animals also have the ability to learn and move forward, but they use these abilities only to the extent of instinctual needs. While in man this ability goes beyond these requirements to improve one’s self, the evolution of one’s personality, the correctness of one’s morals and the perfection of one’s routines. But there are many people who use their abilities only at the level of animals. Eat, drink, get married and have children. They toil for their lives, but it is actually a struggle for survival and evolution of their animal form. This animal form is annihilated with death.

The main difference between man and animal is that the life of an animal is just the life of an animal form. While human life is the life of personality. If the personality is of Moses (P.B.U.H), it leads to the salvation and reformation of an entire nation in the form of Israelites, and if it is of Pharaoh, it leads to the destruction of oneself and one’s nation. If this personality is of the Holy Prophet (P.B.U.H), it becomes the cause of the guidance of billions of people, and it is of Hitler, it becomes the cause of the death of millions of people.

In order to improve this personality, it is necessary for man not to limit his ability to learn and excel, only to animal needs. He eats, drinks and sleeps but also considers concentrating and thinking a task in his life. He must adopt sports and entertainment, but also should not ignore knowledge and study. He should seek happiness of his family and children through marriage, but at the same time he should not be deprived of the good and evil of the society.

It is not a shame for a human being to strive for the development of his animal form.
It is a shame for a human being to devote his ability to learn and excel only for this purpose; because there is no evolution in personality of such a person. There is no growth in his knowledge. There is no improvement in his behavior. Such people insult their human privilege. These people can neither play a positive role in society nor attain any high position in the life of the Hereafter.