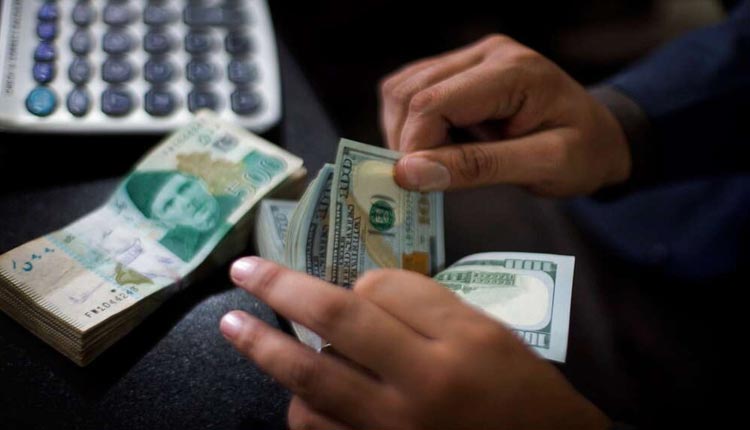 Zubair Zindani is one of my good friends. He is also a permanent reader of my magazine. When he visited me recently, he told me that reading the magazine articles has developed a habit of self-thinking in him. He has been able to see the world of the Hereafter through the window of what happens in this world.

For example, he took an incident of his own. He is a businessman and often has money transactions with people. One day he asked his son to know the balance of the bank account. In a short while, he was told that at present there is only Rs. 6,500 in the account. This was completely unexpected for him. Because of the level at which he does business, he thought that there was a lot of money in the account at that time. This was the time when he could also get angry with his staff, whose mismanagement had led to that situation. But instead, his mind turned to another side. He thought I perform Umrah every year. I also meet the requirements of prayer, fasting, spending and morality. Because of this I think I am raising a lot of capital for the Hereafter. But what would I do if only “6500” come out in my account on the Day of Resurrection tomorrow. Thinking about it brought tears in his eyes and he remained in a special state for a long time.

Modern religiosity has made the mind of man in which he only counts his good deeds. He is deprived of a situation in which a man considers himself nothing despite doing everything. But this is the state that changes into prayer and draws a man closer to God.

This is the religiosity based on thought and intellect that God really desires. But there may not be 6,500 such religious Muslims from more than a billion.