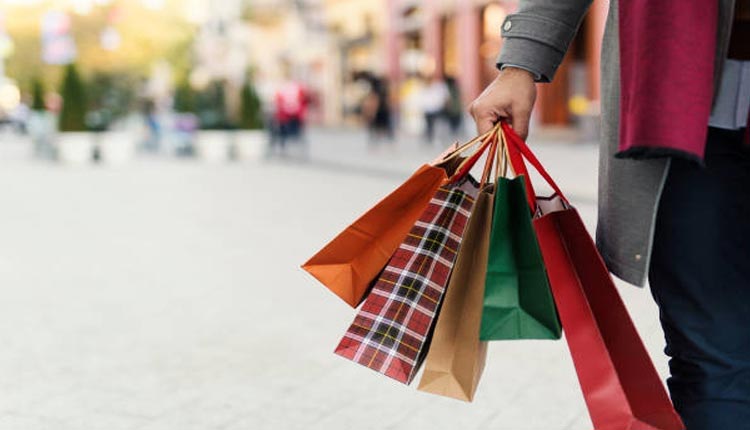 Nowadays, everyone is worried about inflation. The sources of income are limited and the necessities of life are extraordinary. In this situation, people try to buy necessities at a relatively low price if there is a sale or discount going on anywhere. Since humans are utilitarian beings, people who are wealthy also try to take advantage of such opportunities and buy more for spending less money through sale & discount.

The paradise of Allah (SWT) is also a deal. It has a price that must be paid by everyone who seeks it but few people know that there are many discounts in this deal of heaven. That is, more reward can be obtained by doing less. The only condition for this is that one should know the priorities of religion and adjust his mentality accordingly.

In the same way, spending in the way of Allah, even if one does not own a lot of money; doing good to people in spite of their bad behavior; fulfilling the requirements of religion in difficult situations; and above all, rising above one’s sectarian prejudices and accepting the truth are the actions which are very trivial to do, but the reward for all of them is the higher degrees of paradise.

Everyone can get this discount scheme of paradise. The only condition for this is to change your attitude by controlling your intellect a little.