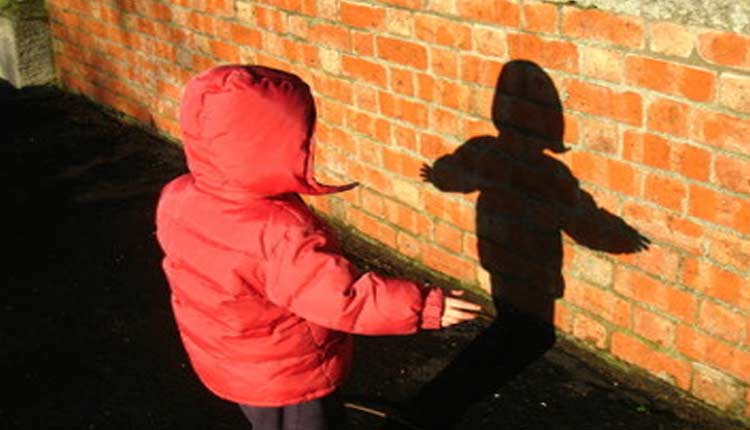 It was a movie clip called “Shadow”. When I started playing it on the computer, an interesting scene came up. It was a baby girl walking slowly. Due to the sun, her shadow was also visible with her, which was much larger than her height. As she was walking, when her eyes fell on her shadow, she backed away in panic. With that, her shadow also moved towards her. At this she became more nervous and began to cry. Then she kept moving around for a long time but the shadow stuck with her. That ended the video clip.

I was thinking for a long time about this recording which someone had saved in the eye of the camera as an interesting scene. For me, this scene was not about entertainment but advice. It was a perfect reflection of human life in the broader context. Problems and sufferings are an integral part of life. Man runs away from them in panic and they chase man like a shadow at every stage of life. To man, suffering, like shadows, always seems to be greater than he can bear. Man wants to avoid them, but these sufferings follow man till death.However, there is another way to look at these sufferings. In the same way, as there is another way to understand the reality of the shadow. That is, the shadow is apparently a distorted form of human existence, but in reality, it indicates that man is currently standing in the light, not in the darkness because the shadow is formed when light falls on man. In the dark, shadow is never with man. Shadow is not a permanent thing in itself but a side effect of light. In the same way, suffering means that Allah, with His mercy and forgiveness, turns to the man. It is the light of His noor, which encompasses human existence. And suffering is a side effect of that light.If a person is not aware of the reality of these sufferings, then he is afraid of the shadow of suffering for the rest of his life. A large part of the test that Allah Almighty has put man to consist of the blessings that we receive at all times. Air, water, clothing, food, organs and strength, intellect and understanding, relationships, consciousness and feelings, are so many types of blessings that if one tries to count them, they are impossible to be counted. Allah Almighty gives us all these blessings so that we may give thanks to Him and become entitled to the eternal blessings of Allah Almighty. But start considering them trivial. Instead of giving thanks, he becomes a victim of negligence and disobedience. This attitude can lead a person to hell.In such a case, the mercy of Allah Almighty appears. Man gets into some kind of problem. He suffers loss of life, property and reputation. The purpose of this is not to persecute man, but to make him realize the blessings that he already got but which he considers his right. This is the other side of man’s trial. That is, he should be patient with the blessings that have been taken away, and he should hope for a reward from God. Ask God for forgiveness. Try to overcome his shortcomings and inadequacies. But unfortunately, most people become like a baby who was scared and cried when she saw her shadow. Instead of patience, they sigh and groan. They complain. The difficulties of such people neither bring them closer to God, nor become a means of reformation.

Problems are an integral part of life. They cannot be avoided, but life in this world and the hereafter can certainly be improved. But for this, it is necessary that these sufferings become a symbol of light for man. Let him know that this is not the darker side of life but the brighter side. It is a symbol of the light with which the Master of both the Worlds is attentive towards His servant. This light is the light of nearness to God. This light is the light of the blessings of heaven.

The story of Daisy’s conversion to Islam – Ayesha Kiran