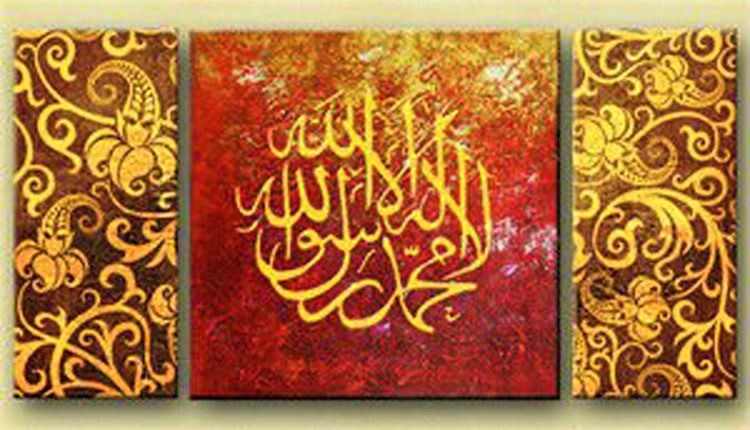 The Pathway to Purity

God has blessed human beings with many virtues and qualities. The most prominent of these qualities that distinguishes them from all other creatures is the feeling of cleanliness and purity. This feeling is so important for human beings that in a survey, when people were asked about what they considered to be the most important invention of the modern times, most respondents referred to the “flush system” for the removal of human waste from the toilet, as the most useful invention.

However, its ironic that despite the fact that humans are so sensitive towards cleanliness and purity, anything they use themselves becomes dirty. From our homes and utensils to the air we breathe and the food we eat, everything that is consumed or utilized by us eventually gets dirty and polluted. So much so that even secretions emanating from our bodies entail some elements of uncleanliness, odour and impurity. This is the state of human beings, the most advanced creatures on Earth, who possess cognizance and a will, knowledge and insight, and an appreciation of beauty along with a sense of refinement.

Albeit, there is one being, who is not only clean and pure in himself but also makes everything that comes close to him, pure and clean. This being is the Almighty God. Even if the most despicable of men submits his life for use in the way of God, this pure being of the Almighty then makes him give up every one of his bad habits, in order to purify him. He washes away all the impurities from his character and personality, body and soul, and morals and behaviour to cleanse and purify him. When such a man will rise out of his grave on the Day of Judgement, all the inherent impurities of his animal body will also be removed.  He will then be an embodiment of Nur, the purest of all lights, which will lead him down the path to Paradise. For the creature that makes everything else impure, this is the sole pathway that leads to purity.