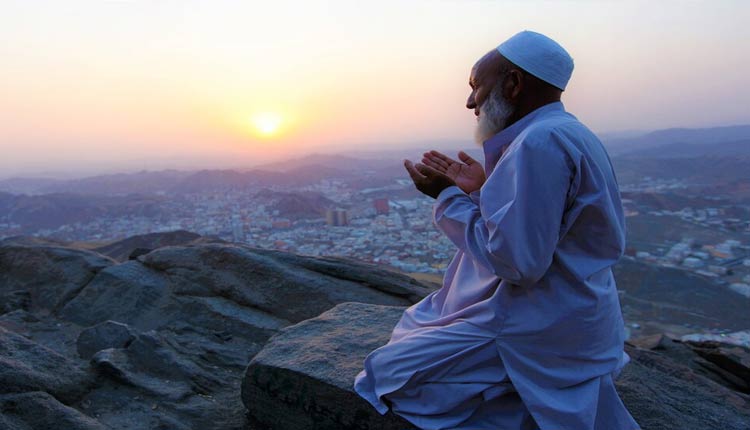 The Spirit of Prayer

Many people ask this question related to five-time prayers and other forms of worship that why does God need them. Many atheists raise this question that isn’t persuading people for self- praise, worship, and prayers unethical?

The reality is that praising God, worshipping Him, and praying to Him is an ethical action worthy in itself. There are two realities which are evident about man. One is that man is a dependent being. He is neither capable of having any control over his own life nor he possesses the ability to control the life support systems – Sun, wind, water, food, in fact, any and everything that is a necessity for the survival, continuity, and protection of life. Man cannot be a provider of these things. It is the being of Almighty God who provides all these things to him.

The second truth about man is that he is an ethical entity. He comprehends favors, benefits, and kind-heartedness and responds to them in the form of acknowledgment, gratitude, service, and obedience. In this perspective, it is God who has bestowed all these favors in order to compensate for man’s dependency. Therefore, his ethical sense forces him to be grateful to God, to acknowledge His favors, to obey, and worship Him. This is an ethical act in itself.