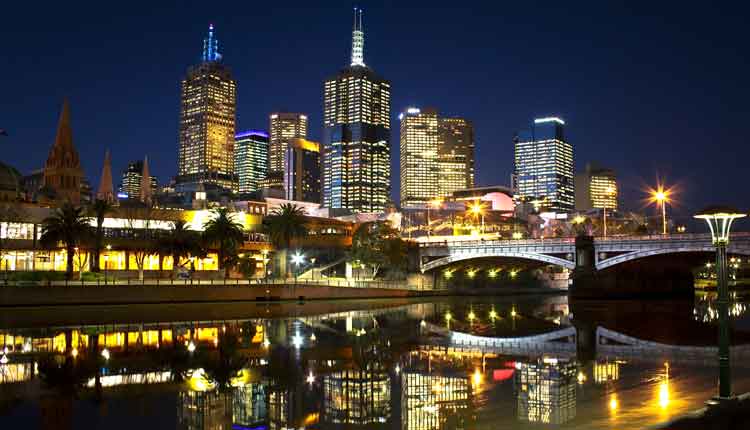 Modern age is the age of Western civilization. The West has made such progress in education & arts, culture & civilization, law & politics, economy & social sciences and science & technology since last five centuries that has made them the super power of the world and their civilization, a superior civilization of the world. The people of the West have become leaders of the world because of their political conquests over the world in eighteenth and nineteenth centuries and the reach of media in twenty and twenty first centuries.

This leadership of the West is not a unique event in human history. Even before this, the nations of the world have been overpowering one another. Who does not knows that this status was erstwhile enjoyed by the Muslims before the West? However, unfortunately the very status of Muslims has created some issues for them in the present era. Now on one hand they are in a state of conflict with the West and on the other hand their new generations are becoming captives of Western civilization and thoughts. It is necessary to analyze Western civilization and thoughts so that we can accept part of it as our own inheritance and not to compromise on others which does not belong to us.

The most prominent quality of the Western civilization is its achievements in the field of knowledge. The power of the West lies in the research and development which once was the hallmark of Muslims. This research and development does not actually belong to any particular nation or state but it is a part of the universal journey of humans. Therefore, Muslims should necessarily make it a part of their learning, consider it a blessing from Allah and assume taking part in this evolutionary process of learning as a national responsibility.

Second quality of the West is its institutionalization at a collective level; from politico-economic, sociolegal, education and training to each and every part of life they have strengthened the systems of life through institutionalization. Take the matter of state, for example; the way they have organized the legislature, judiciary and administration is really an asset for humanity. We can easily adopt their advancement in these fields after improvising adjustments according to our cultural traditions; in fact, for the most part, we have already adopted them. The only thing we should be careful about that our thoughts should not get slavish; rather, we should adopt them while using our right to include and exclude with full confidence through research and discussion.
“Value” is the third basic pillar of western civilization. In the modern World, this has freed men and women from the bond of marriage and chastity. It has set free the children from obedience of the parents, the wife from obedience of her husband, youngsters from the caring and cautioning eyes of teachers and the elderly persons of the family & the neighborhood.

This is the field in which we are in a real competition with the West. The reason behind this is that our culture is based on the principle of worship which is totally opposite to freedom. It does not mean that there is no value of freedom in our society. We believe in the freedom of man; but consider man as a slave of God and are happy to lose our freedom to remain in the limits set by Him. An in-depth study of religion teaches us that there are three points where our servitude requires us to put restriction on our freedom.

We can name first point as “protection of chastity” in Quranic terminology. It means that we will not consider ourselves free and unrestrained when it is concerned with relationship of man and woman. We will have to limit our carnal desires to marriage in all circumstances. To us, adultery is more of a crime than a sin. Chastity, however, is an essential requirement for us. We cannot compromise on that.

Second point is “respect for rank”. It means that human beings are equal in every respect, but when they are linked in a relationship, there comes a sort of difference in their statuses. We can understand it with this example; man and woman are equal as human beings but in the marital relationship, the husband, and in the mother-son relationship, the mother has a certain advantage. Resultantly, these give rise to those customary values of respect, regard, and obedience, which cannot be sacrificed to the unrestricted freedom.

Here it is needed to explain another point; that the west is a target where we have to spread the message of Islam, and this cannot be done though waging wars. It is a fact that we cannot defeat the West because of our intellectual and moral degradation at present. Because of these couple of reasons, we should abandon the path of confrontation with the West and focus on improving our moral and intellectual state. Invitation of Islam to the West, dissemination of Oneness of Allah, warning the people of the Day of Judgment when they will be presented before the Almighty Allah should be our mission. This is the way of salvation for us.

Message of the Falling Rain